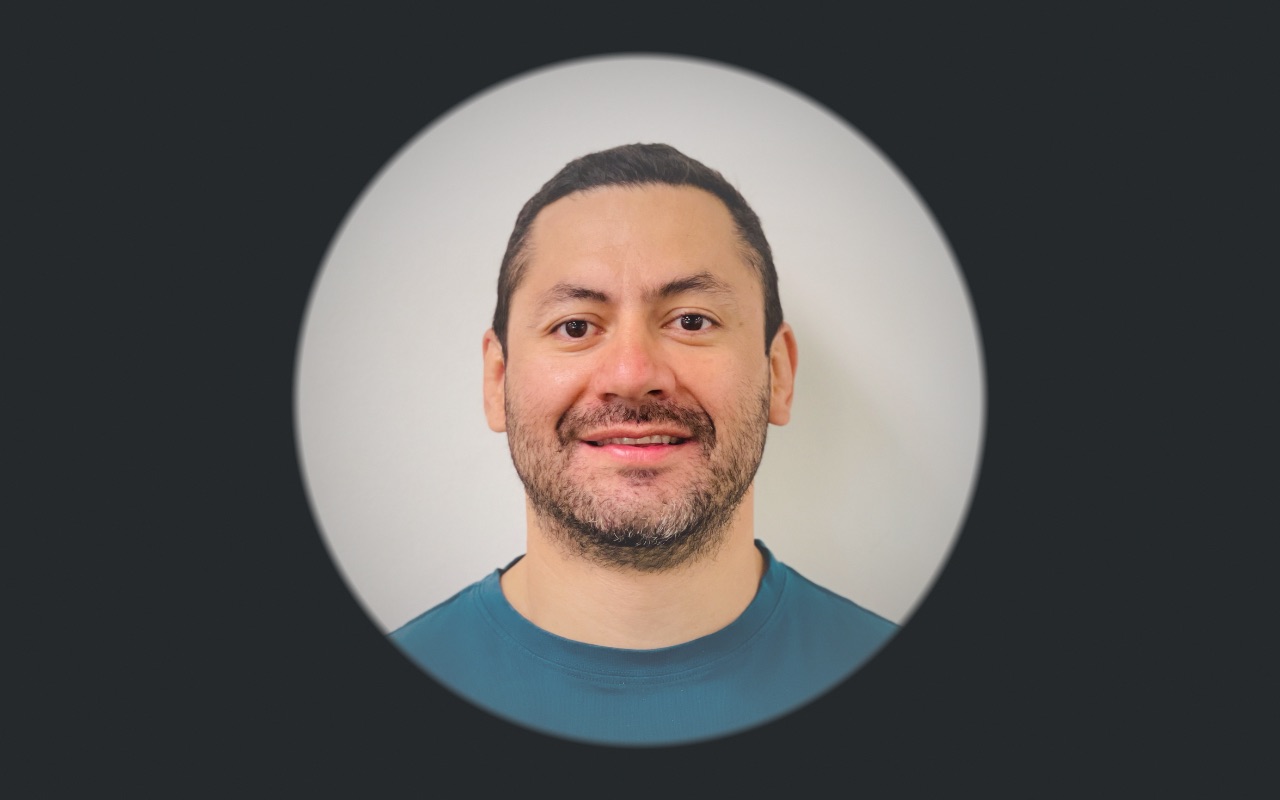 Originally from Quito, Ecuador, Cesar began his career while still in his teens as a fitness instructor at Figures and Fitness Gym in 1994. Moving to the United States in 2000, Cesar began working as a certified fitness trainer for Sport and Health Clubs in 2003, then as a personal trainer at Leisure World in 2006.
Holding a black belt in Brazilian Jujitsu, Cesar opened his own martial arts school called “Urbana Academy” in 2012 and trains a variety of ages in the art of self-defense. As the father of active twin girls, Cesar understands the challenge of fitting a fitness program into a busy lifestyle.